This advertorial is contributed by AOG exhibitor, Carbon Mining.

Most industries that produce carbon dioxide (CO2) as a result of their industrial processes, treat it as waste product. Recognising that the large-scale production of CO2 is problematic, these industries currently have no CO2 waste solution available to them – traditional carbon capture and storage stores CO2 in the ground. However, there are not many places that have spent gas wells with intact infrastructure where the CO2 can be stored.

Carbon Mining believe CO2 is a valuable resource. Their Annulus Core Reactor (ACR) captures CO2 and locks it up in the form of high-grade fertiliser and fine grade calcium carbonate (CaCO3) (limestone) permanently. This fertiliser can then be used in the agricultural industry whilst the CaCO3 can be used to manufacture marble, chalk, CaCO3 fillers, making ceramic, making glass, cosmetic, making paper, paint and medicine (depending on the purity). With 30 years of R & D, Carbon Mining have perfected the technology.

How does it work?

The reaction that occurs in the ACR:

The second reaction that occurs in the second ACR, results in the production of (NH4)2SO4 which is a high‐grade fertiliser and high grade CaCO3.

Other products that can be produced from the ACR:

​There is no limitation, the ACR can reduce the emissions of carbon dioxide gas into the atmosphere as well as making the following commodities economically:​

Carbon Mining was a concept that was started 30 years ago, Terry Reid the founder foresaw the climate change problem that carbon dioxide emissions were going to pose for future generations. Terry believes that the carbon dioxide problem can be solved with chemistry.  With many years of experiments, dedication and hard work, he has finally succeeded in creating the Annulus Core Reactor (ACR). 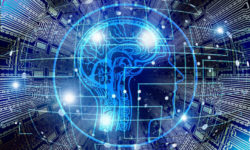 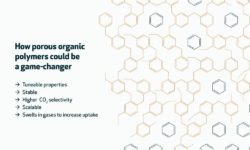 The Race to Zero Emissions Through Carbon-Capture Technology